Book One - Emergence, opens with a catastrophic event in a distant planetary system, the Jarjarum, a historic event called The Great Change, which leads to the formation of a unique planet known as Shalasing. This planet is more prison than home to a group of abducted humans who struggle for answers as to why they are here.

Something far darker is at the centre of all that is wrong with life as we know it, here on Earth and for the abducted group on Shalasing.

Emergence picks up their story thirty years after their abduction and with the help of several alien races, they begin to discover there is a lot more to being human than meets the eye.
We follow the journey of a small group of humans across an impossible planet, in a bid to find freedom.

Book two - Alliance continues The Great Change series, where our group of survivors continues its struggle with an unrelenting force that threatens the existence of every man, woman, and child. A battle that has raged since the birth of humankind. The outcome could see the rise of a new age or the obliteration of our species. 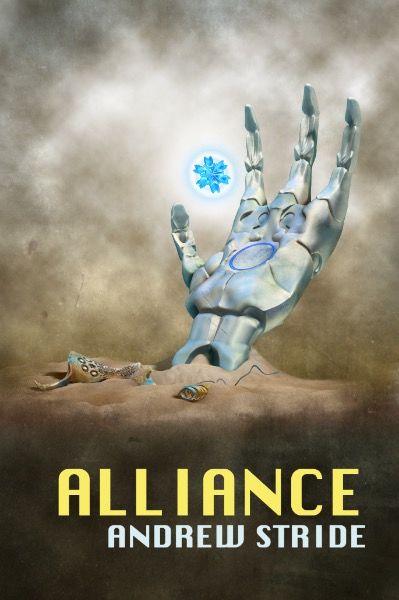